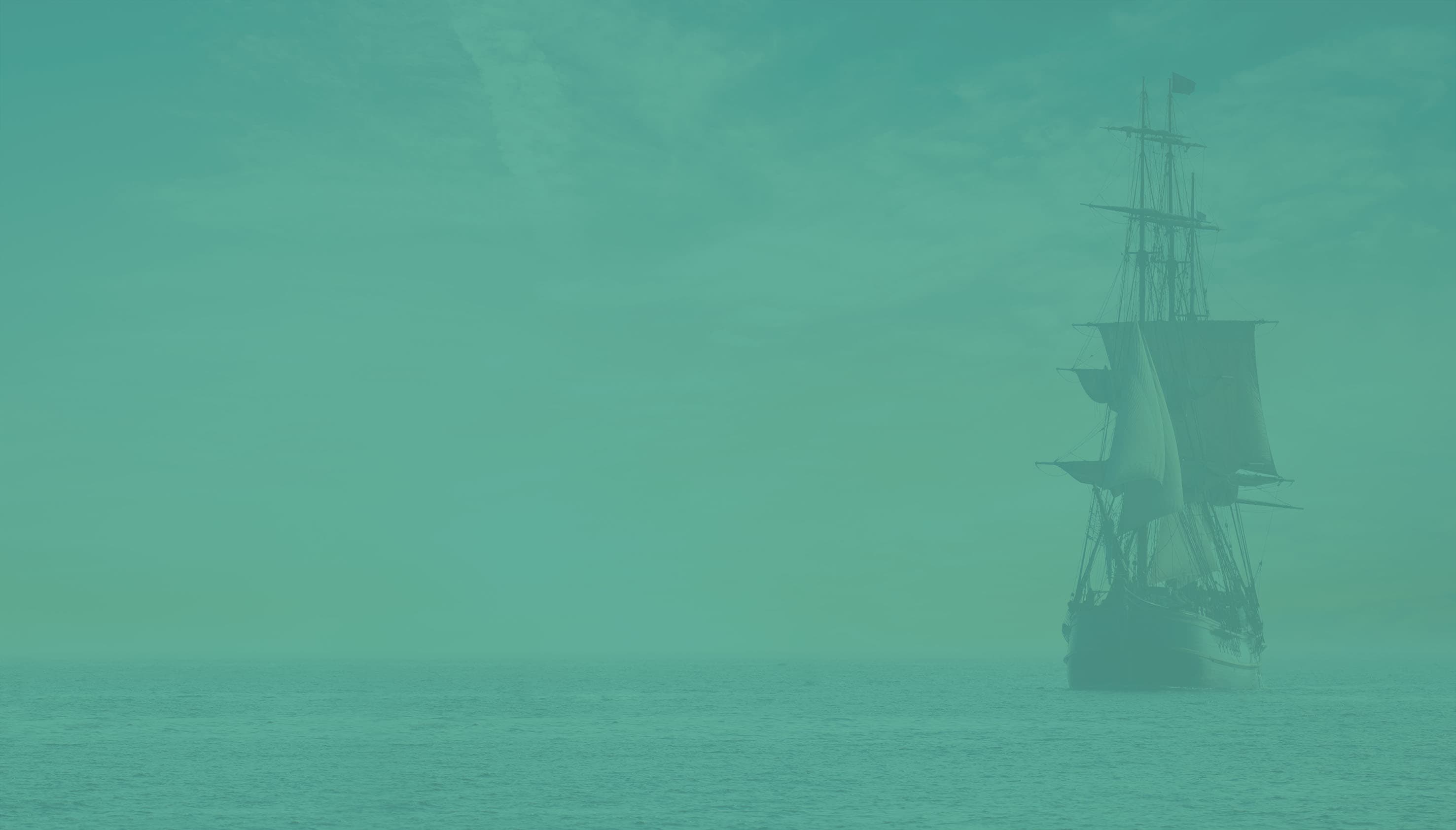 Wasabi or as botanically classified, Eutrema japonicum, is a cruciferous Brassicaceae crop which originates from Japan. Although it is mostly grown for its enlarged underground stem, wasabi leaves can also be used in many dishes. Wasabi is known worldwide for its use in Japanese cuisine, especially in sashimi and sushi dishes. Large scale wasabi cultivation only took place in Japan from the 1600’s until recent decades when the demand for wasabi outside of Japan exploded with the rapid increase in popularity of Japanese cuisine. Wasabi’s distinct flavour is due to the presence of isothiocyanates, which are formed by the breakdown of glucosinolates by myrosinase enzymes. These molecules are also the principle bioactives associated with wasabi, and are known to have antioxidative, anti-microbial, anti-inflammatory and anti-mutagenic activities. Seed cultivation is quite rare in wasabi, and it is usually cultivated by clonal plantlets, offshoots, or seedlings. Water grown wasabi is considered to be superior in terms of flavour, size and overall quality, however soil grown wasabi is becoming more common in areas outside of Japan as it is cheaper and requires less maintenance. Due to its high cost and limited availability, especially outside of Japan and China, wasabi could prove to be quite an important nutraceutical crop, not only for its stem, but for its leaves and petioles also.

The first written record of wasabi is believed to be from the first Japanese medical encyclopaedia which was published in 918AD. In this document, it is stated that the crop had been grown in Japan for at least a thousand years. It is believed that it was domesticated from a common crucifer found near mountain streams. Cultivation of wasabi took place at a larger scale in the early 1600’s when the crop was solely used by the ruling class. Currently, wasabi is naturally distributed throughout Japan, from the most northern to the southernmost islands (5). Due to an increased global demand, Wasabi japonica is currently grown in many countries outside of Japan, such as New Zealand, Taiwan, Brazil, Israel, Canada, Thailand and the USA (5), with many companies now focusing on producing wasabi for its nutraceutical products and extracts in lieu of selling it as a foodstuff.

Wasabi flavour can be attributed to its high concentration of glucosinolates, which are converted to isothiocyanates (ITCs) when plant tissue is damaged. In brassicaceae plants, this conversion of glucosinolates to ITCs acts as a defence mechanism to deter herbivores and prevent infections at the site of tissue damage. ITCs have also been found to promote the production of glutathione S-transferases (GSTs) enzymes which catalyse the detoxification of xenobiotic substrates (6). Its unique flavour, heat and greenish colour makes wasabi a highly valued food condiment. The hotness of wasabi is known for dissipating quickly to leave a pleasant vegetable taste without the typical burning sensation associated with chillies or other spicy condiments (5). be used in cosmetics. ITCs extracted from wasabi can possibly be used to make antibiotics, fungicides, insecticides and wood preservatives.

Wasabi is commonly associated with sashimi, which is rarely eaten without wasabi. It is generally grated or made into a paste and served in sushi or sashimi, as a dipping side with soy sauce, mixed with noodles, or applied directly to fish. As well as providing unique flavours to the dish, wasabi counteracts the smell of raw fish which can sometimes be unappetising, and its specific anti-microbial properties lowers the risk of bacterial food poisoning. Wasabi petioles and leaves can also be consumed and possess similar gustative qualities to the wasabi rhizome. They are used in many traditional Japanese dishes, and are usually pickled in sake brine or soy sauce, used to accompany white rice, or can be chopped and used as a topping for salads or soups. More modern applications of wasabi in food include wasabi paste, which will generally contain a small amount of wasabi bulked up with horseradish. A new trend for wasabi is its use in products as food colouring, ice cream, wine, cheese and crackers. Wasabi leaves and petioles have also been used in cosmetics. Its antimicrobial properties have been exploited to develop wasabi sheets for lunchboxes to keep food fresh and as a lining to some containers. Wasabi has been used as a folk remedy for conditions such as rheumatism and neuralgia bronchitis. A wasabi coated cloth would be placed on the affected area to act as an anti-inflammatory analgesic.

At Beotanics we are in our fourth year researching wasabi and we have made extensive trips to Japan and studying its production in the Shizuoku region of Japan in one of the oldest known sites for wasabi production. We have discovered through our research since 2015 not only is wasabi cultivation possible in Ireland it is very suited to the Irish climate. However we are selecting form many lines to achieve the optimum production and bioactive results from a climate and bioactive specific varieties. Currently this research is testing over 24 lines and some positive results are evolving.

Fresh and powdered Irish wasabi grown with totally organic production methodologies has now evolved to commercial scale. Our breeding and selection program in collaboration with a 150 year old wasabi farm is now in its second year and our visits have proven productive in the establishment of basic understanding of this mystical potent Japanese herb.